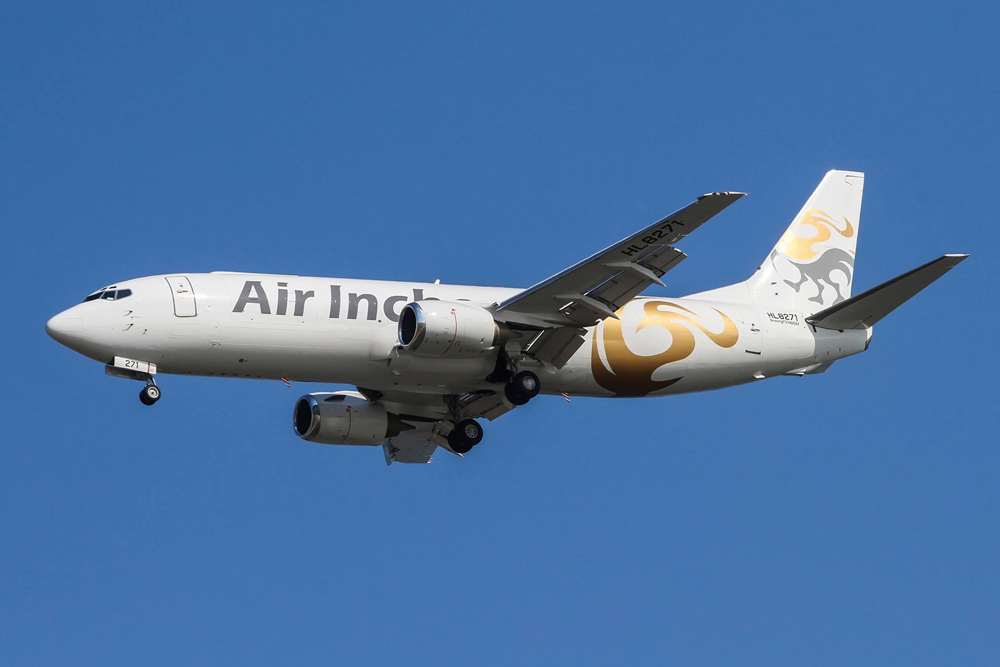 PEMCO World Air Services has announced an agreement with South Korea-based Air Incheon for the P-to-F conversion of one B737-400 aircraft (MSN 25857).

“We chose PEMCO to expand our fleet based on our experience with its B737-400 aircraft conversions,” shared YK Park, president and founder of Air Incheon. “We are pleased with the performance and recognize the quality, reliability, and value it brings to our company.”

Air Incheon, the first all-cargo airline in Korea, specializes in perishables, machinery, and dangerous goods. The company is highly focused on serving the Russia Far East market, in addition to local routes to Japan, China, and Mongolia.